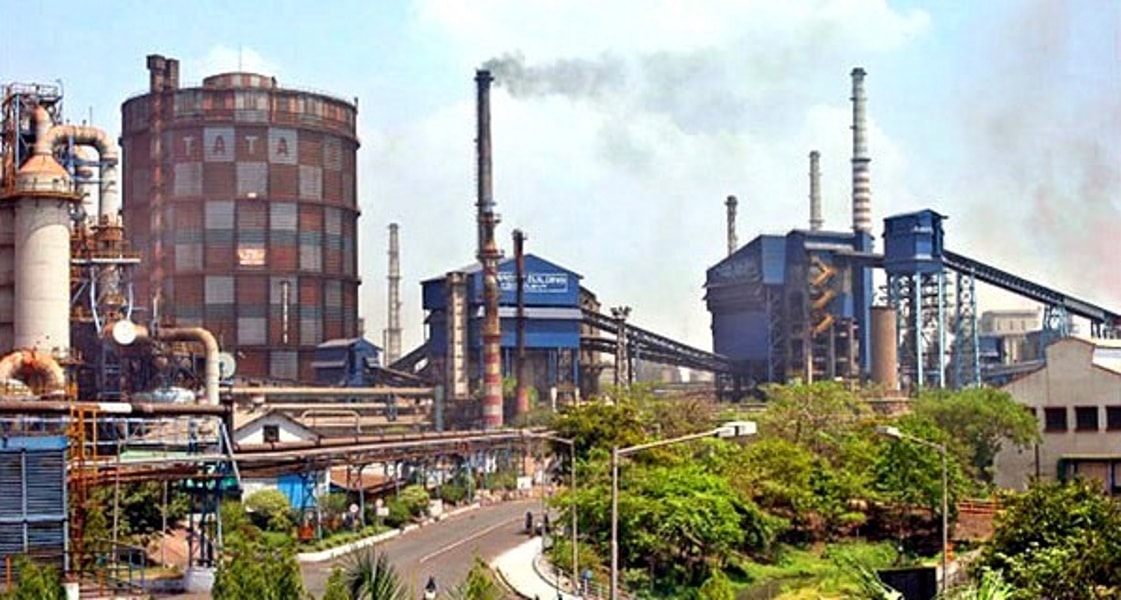 The relationship between Jharkhand & Japan has been long established through business collaborations. The Japanese business giants e.g. Nippon Steel, Tata Hitachi, and Kyocera CTC etc. in collaboration with their Indian counterpart have been operating since long in the state. In the early 2017, the relationship was formalised through acceptance of Japan as the Partner country to Jharkhand’s Maiden Global Investor summit. Since then the relationship between Japan & Jharkhand is growing by leaps and bounds through discussions on cooperation in business as well as cultural exchange.

The Japanese embassy hosted dinner for the delegation led by Chief Secretary Rajbala Verma on the eve of WFI 2017. It is noteworthy that Jharkhand is participating in World Food India 2017 as a Partner State and Japan is a Partner Country for this event, which is scheduled to be held between 3rd to 5th November in New Delhi. In a meeting at Japanese Embassy over the dinner, the official delegation from Jharkhand discussed with H.E. Kenji Hiramatsu on various aspects of collaboration between Govt. of Jharkhand and Japan for this event. H.E. Kenji Hiramatsu assured that all possible support would be provided by Japanese Embassy to the Govt. of Jharkhand for this event.