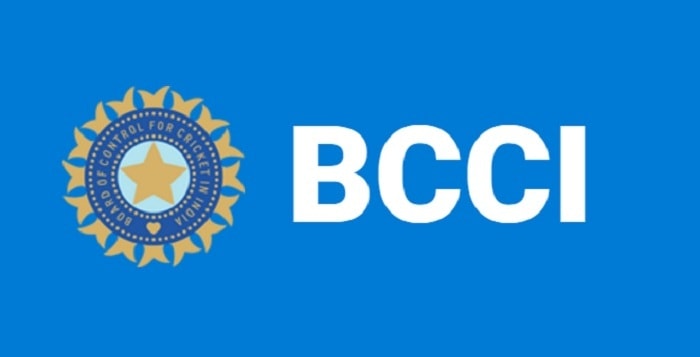 The Board of Control for Cricket in India (BCCI) announces the appointment of Ajit Singh as Head, Anti-Corruption Unit. A 1982 – Rajasthan cadre IPS officer, Singh retired as Director General of Police, Rajasthan on November 30, 2017. Having served the Indian Police Service for around 36 years, Singh comes with a wealth of experience in anti-corruption operations, investigative work and field policing. Singh also headed the anti-corruption bureau of Rajasthan for four years.

Ajit Singh will take charge of the office ahead of 2018 season of IPL and he will be based out of BCCI headquarters at Cricket Centre, Mumbai.

Neeraj Kumar, the former Police Commissioner of Delhi, has been retained as Advisor – Anti-Corruption Unit until May 31, 2018.

The BCCI has also engaged the ICC Anti-Corruption Unit like previous years for the upcoming season of IPL. Both BCCI and ICC will closely work towards keeping the highest level of compliance for the Indian Premier League.