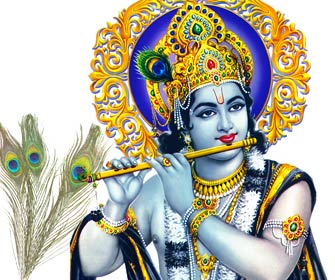 Bright and soothing pictures of two super natural entities-one of Christianity and another of Hinduism -Jesus Christ and Lord Krishna-sharing a platform and Aarti offered to them regularly inside the Yogda Ashram in Ranchi,may confirm secular credentials of the Yogda Satsanga Society(YSS) of India.But not all YSS members take it as such and appreciate veneration and worshiping of Jesus Christ and Lord Krishna together.