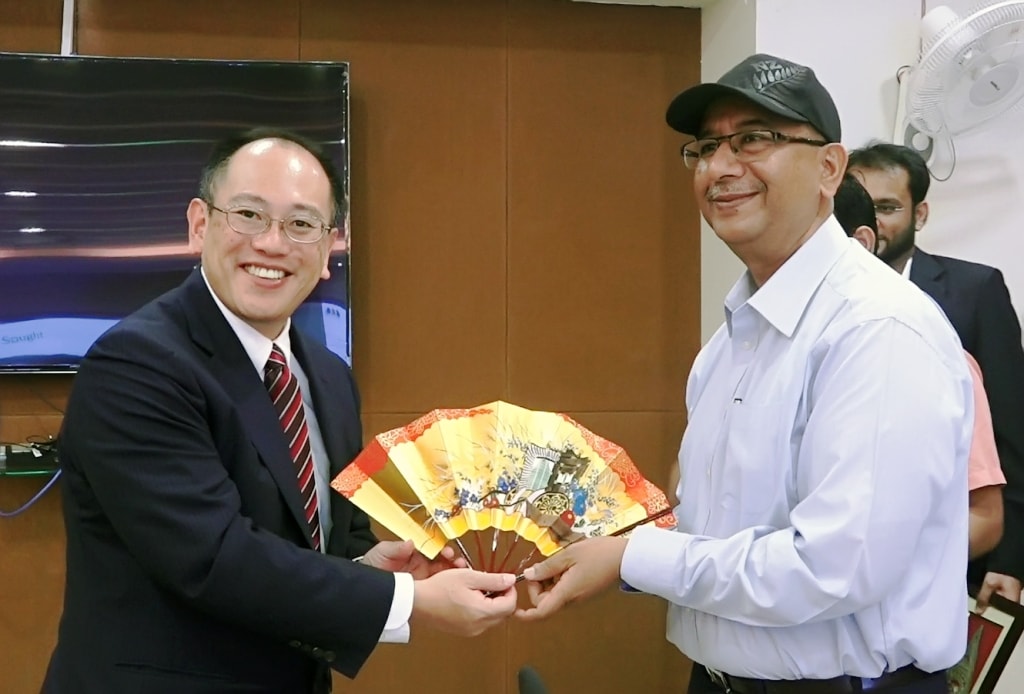 Japan was the partner country in Momentum Jharkhand Global Investor Summit 2017. Since then there has been increased solidarity in the relationship of Japan and Jharkhand. A delegation led by Chief Minister also visited Japan in October 2017 to express gratitude for being the partner country and explore the areas of further cooperation. Both Japan and Jharkhand have discussed many areas of mutual cooperation and have taken various initiatives to develop the cultural and economic ties.

Once such initiative in this regard was developing sister city relationship between cities of Japan and Jharkhand. In this regard, a meeting was conducted in December 2017 between Jharkhand and “The Japan Council of Local Authorities for International Relations” (CLAIR) and “Japan External Trade Organization” (JETRO) at JETRO office in New Delhi. During the meeting, many areas of collaboration were identified such as Technology Transfer, Smart Municipal Governance, Industrial Development, Cultural Exchange, Tourism Promotion and Cyber and Security to name a few.  The Government of Jharkhand had also requested CLAIR & JETRO to visit Jharkhand and taking this relationship forward.

Dr. Shantanu Agarahari, made a detailed presentation to the delegation and highlighted the key functions of RMC such as services offered to citizens, city development strategy and major reforms being undertaken in the area of sanitation, tax collection, traffic management etc. The key areas where Japanese expertise can be helpful for RMC are municipal governance, public transport, solid waste management, capacity building of municipal staff, urban planning.

Dr. Sunil Kumar Barnwal also discussed about connecting Itkhori to the Buddha Circuit and looks for support from CLAIR and JETRO in promoting tourism in this region.

CLAIR and JETRO representatives extended thanks to Mr. Arun Kumar Singh, Mr. Ajoy Kumar Singh, Dr. Sunil Barnwal, Mr. Rajesh Kumar Sharma and Dr. Shantanu Agarahari for their warm welcome in the state of Jharkhand. The meeting was very successful and puts another brick in strengthening the cultural and economic cooperation between Japan and Jharkhand.