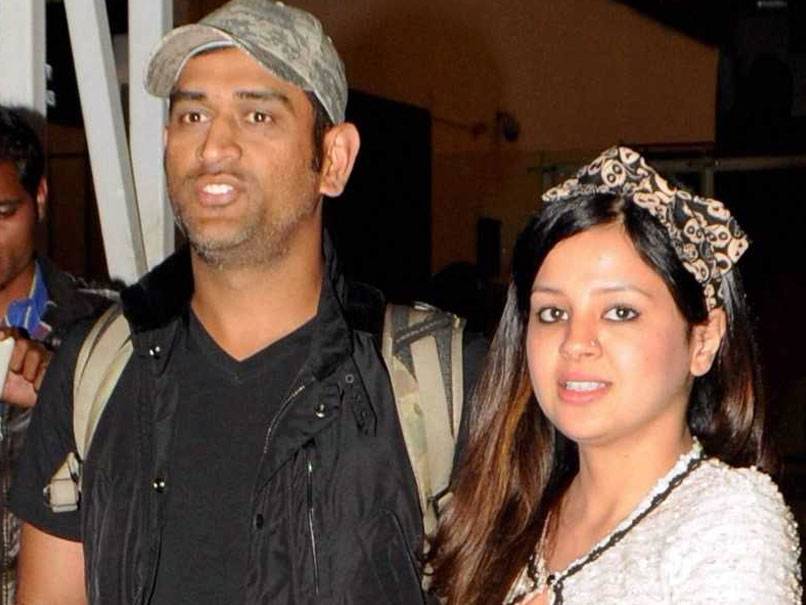 After MS Dhoni got 9mm gun licence in 2010,his wife Sakshi has applied for arms licence on the ground that she faced threat to her life,according to  Zee Media reports

When it comes to personal security, Dhoni currently enjoys Y category from the Jharkhand government and his house in Ranchi receives 24X7 police protection throughout the year.

However,when Dhoni is not with him,she moves around alone and feels threatened.

In 2017, the security was increased when India lost to Pakistan in the ICC Champions Trophy final.

During the India vs Australia ODI series last year, Dhoni showed off his shooting skills in Kolkata when he visited the Police shooting ranges.

A top police official had said Dhoni not only shot in the range but inspired the Kolkata Police recruits with a pep-talk during his visit in the afternoon.