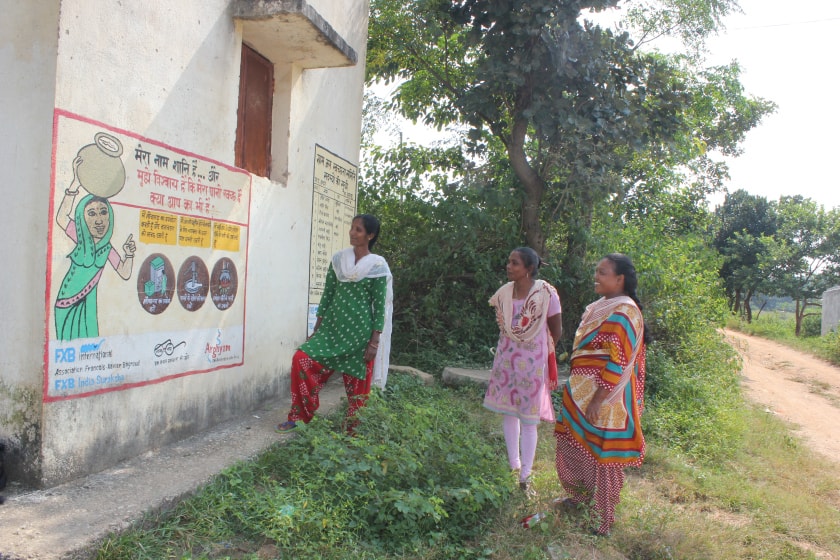 Jharkhand, established in the Millenium year 2000 with a surplus fund, is under pressure of debt. Sadly, the amount of debt has been increasing over the years, CAG report disclosed.

In comparison to 2016, the debt was increasing by Rs five thousand crores annually, says Auditor General. However, one plus thing about Jharkhand is that it has in comparison to neighbouring states collected more tax.

The CAG report has found multiple variations in the annual budget outlays and 'sudden' increase in expenditure. The expenditures were made in accordance with the order of the committee headed by Chief Secretary."These financial irregularities must be examined and appropriate action taken against the CS", says ex-CM Babulal Marandi.