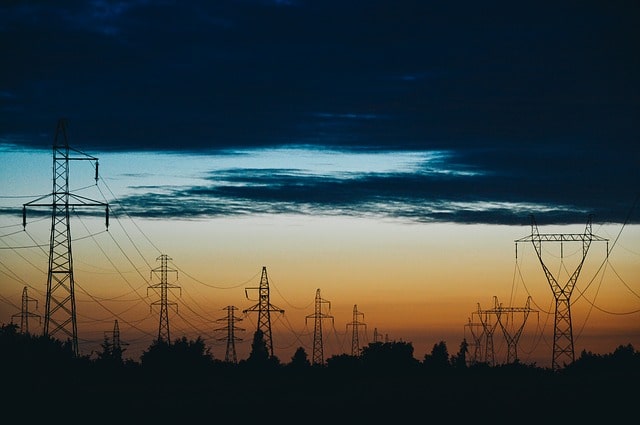 Chief Minister Raghubar Das reviewed the work of the companies doing electrification work in the state in Project Building. Directing the companies to accelerate work which are behind their target, he said that by December 2018, the work of delivering electricity to every household is to be completed. He expressed displeasure on the progress of Polycab Wires working in Ranchi. He said that the people of the capital are facing problem. Get the work of electrification done as soon as possible.

Officials of the company said that by October, work in three out of six divisions of Ranchi will be completed. By November, the power supply in Ranchi will become normal. The Chief Minister asked the officials of Pace power to improve the work. He said that in the districts where the work has ended or fewer work is left to be done, shift manpower from there and accelerate the work. Complete the work of power supply in at least five districts till October. In the city where underground cabling is done, turn the line on.

The meeting was attended by Secretary, Department of Energy, Nitin Madan Kulkarni, Principal Secretary to the Chief Minister Sunil Kumar Baranwal, Managing Director Rahul Purvar and other senior officials of the department.