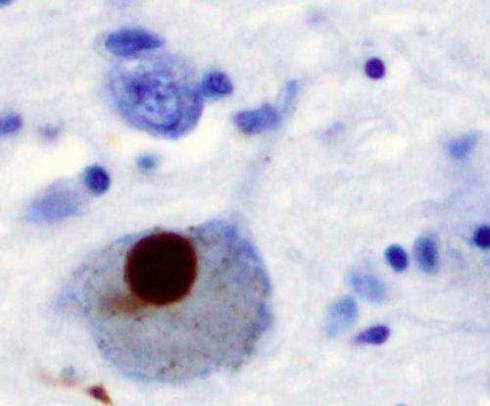 Scientists have developed a new blood test that may accurately identify biomarkers which can help detect Parkinson’s disease early.

While biomarkers – such as bad cholesterol level in the case of heart disease – hasten diagnoses by offering accurate measures of disease progression, there are currently no fully validated biomarkers for Parkinson’s disease (PD).

The study, conducted by researchers at Mount Sinai Medical Center applies a new approach to looking for blood biomarkers for both patients with and without a known genetic risk factor for PD.

The study analysed the blood of four groups of mice with genetic material (eg ribonucleic acids or RNA) predicted by researchers to form part of a PD signature.

Researchers also examined the blood of a group of Ashkenazi Jewish patients living with PD, as well as a separate group of healthy controls.

About half of the human subjects – both symptomatic PD patients and healthy controls – have small changes in their DNA code called mutations, in a gene known to increase the likelihood of developing Parkinson’s: leucine-rich repeat kinase 2, or LRRK2.

Just one to two per cent of Parkinson’s patients carry this gene mutation, and many LRRK2 mutation carriers are from the Ashkenazi Jewish population. The other samples studied came from individuals without the mutation, half of whom had clinical PD.

After comparing the mouse and human blood samples, researchers identified RNA signatures that can be measured in blood samples that correlate with the disease-causing mutations in the LRRK2 gene in PD patients.

While LRRK2 mutations contribute to PD risk in a small percentage of patients, researchers believe related pathways also play a role in much more common, non-inherited cases of PD.

Studying it may speed progress toward treatments that would benefit everyone with the disease, not just those with genetic mutations.

“This is the first time we’ve studied animal models and clinical samples, and used them to look at RNA expression patterns of biomarkers in PD,” said Stuart Sealfon, Department of Neurology, Mount Sinai Health System and lead author of the study.

“Our other goal is to use this approach to identify subtypes of the disease so that treatment can be targeted more accurately and in addition, incorporated with clinical trials that facilitate the ability to identify new therapeutic and disease modifying agents,” he said.

The study is published in the journal Movement Disorders.