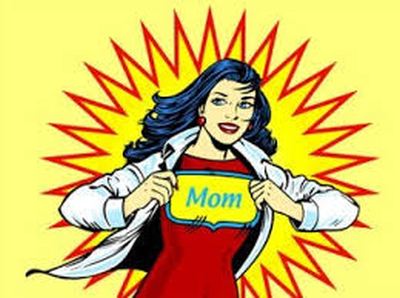 She suffered from pregnancy-related problem.After Reeta Munj became mother,she died due to lack of medicare.She is among 3.60 lakh women worldwide who died shortly after child birth every year,and nearly four million babies die during birth or within a few weeks.

Now,to become mother may not be damgerous and life threatening undertaking,thanks to Mobile Health Service for Moms under popular title –MAMA-Mobile Alliance for Maternal Action-launched by the State Department in Wqwashinghton,DC recently.

In facr,MAMA programme is getting straength in India,Bangladesh and South Africa with over $10 million in support over the next three years,claims Charlene Porter’s report published by Span,July-August 11.

Four years after MAMA was launched in the US,it has not made any head way in any part of India.This however does not discredit the programme.In fact,MAMA envisages that after a woman rings up through her mobile phone,Mobile Health Messages will inform women of ways to care for themselves during pregnancy,to dispel myths and misconceptions,to highlight warning signals,to connect women with local health services to reinforce breast-feeding practices,to explain the benefits of family planning,and to make new mothers aware of how to best care for their lives.

“We want the state government should use the Health department and other private companies to understand the MAMA plan of the US and taking help from it launch it in larger interests of the women”,said Manoj Prasad,www.jharkhandstatenews.com.

Incidentally,when the USA had launched MAMA,Jhonson & Jhonsha,an infant and personal care product manufacture,was one of the sponsors of the effort.