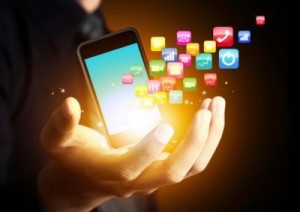 Social media such as Twitter and Facebook can be a valuable tool in the fight against HIV, a new study has found.

“This shows that it’s not just social media that got people to test, but the HOPE social media interventions and the psychological ingredients it used for changing behaviour,” said Young.
“In other words, if you’re a public health organisation or worker, don’t just think that throwing something on Facebook or Twitter will be the solution and change people’s behaviours.

The study,onducted in greater Lima,reflects the low- and middle-income countries where low-cost interventions such as HOPE could help stem the spread of AIDS.

The 556 Peruvian men who have sex with men were randomly assigned to join control groups or private intervention on Facebook for 12 weeks, with 278 assigned to each group.
The control group received an enhanced standard of care, which included standard offline HIV prevention and testing services offered by local clinics and organisations and participation in Facebook groups that provided study updates and HIV testing information.