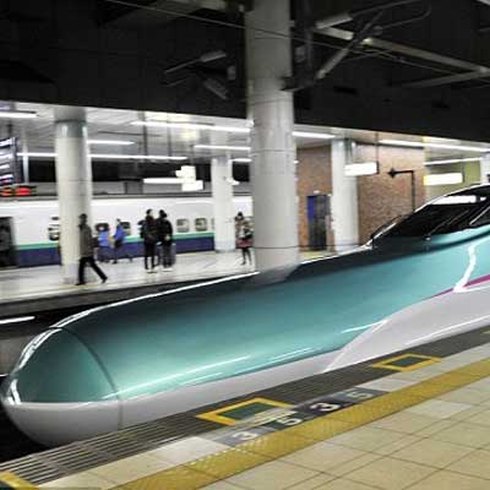 The Centre for Railway Research (CRR) is being constructed inside the IIT campus in Kharagpur. This research centre will focus on developing bullet train technology and is expected to be ready by the end of this year.

Reportedly it is being funded by the Railway Board and the new building is being constructed at a cost of Rs 20 crore. According to centre in-charge Prof Subhransu Roy, the Railways has identified four thrust areas for research- high-speed trains, developing heavy haul capacity to carry more freight, intelligent maintenance and use of advanced materials like polymers, rubbers, etc.

The new centre will work according to the ‘Make in India’ campaign to develop indigenous technology in Railways with focus on bullet trains.

Right now two corridors are being considered for high speed trains. Japan is conducting the feasibility study for the bullet train in the Mumbai-Ahmedabad corridor and China is doing the same for the Delhi-Chennai route.