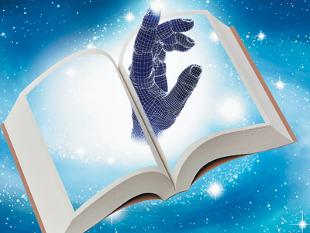 The Biochemistry Department of Delhi University has claimed to have developed a safe and portable blood substitute which can be used in emergency situations irrespective of blood groups.

Reportedly a team of researchers at Delhi University’s department of Biochemistry, led by professor Suman Kundu, has applied for a patent for laboratory-made haemoglobin which, according to them, enjoys several advantages as a blood substitute.

According to researchers the lab developed haemoglobin is a safe and portable blood substitute which has multiple advantages like cheaper cost of production, long shelf life, blood group neutral, no associated risk of transmission of diseases and easy to store.