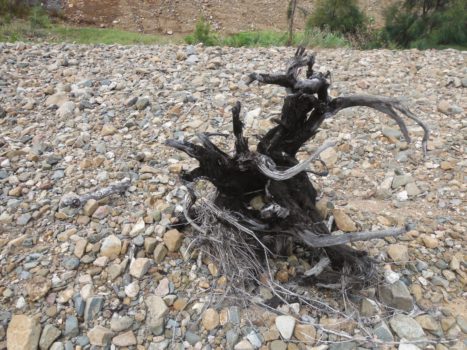 A top story from New York is connected with the finding of an international research team claiming that ’25 tiny bones’ found in a coal mine in Gujarat and ‘exquisitely preserved’ can be the most primitive bones yet recovered any where in the world.

ndtv.com report said quoting one of the researchers Kenneth Rose, Professor Emeritus at Johns Hopkins University School of Medicine:”These are the best preserved and most primitive bones we have from the first five million years of primate evolution, but there’s not enough evidence currently for us to figure out when these primates reached India or where they came from.”