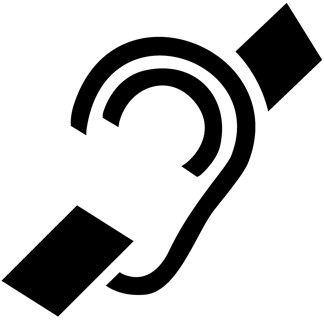 The new device, developed by researchers at Baylor College of Medicine in Houston, Texas, relies on sensory substitution, which involves feeding information from one sense into another.

The device, known as versatile extra-sensory transducer (VEST), can be worn on top of clothing or underneath, Live Science reported.

A microphone on the vest captures sounds from the environment and feeds them into an Android tablet or smartphone, which extracts the audio relevant to speech and converts it into unique patterns of vibration in about two dozen tiny buzzers.

Researchers tested their device on a handful of deaf and hearing volunteers.

In each trial, the vest would vibrate in a pattern corresponding to a randomly chosen word, and the wearer had to guess the correct word from a set of four choices.

They compared two different algorithms for translating words into vibration.