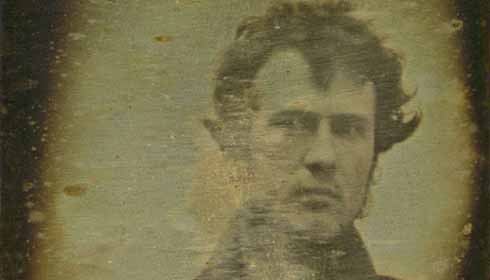 Selfie, which has become very common now a days, reportedly dates back to 1839. The world’s first known self-portrait was taken 175 years ago by an American photographer.

In 1839, amateur chemist and photography enthusiast Robert Cornelius, then 30 years old, had created what is believed to be the first photographic self-portrait.

He had set up his camera at the back of his father’s shop in Philadelphia, removed the lens cap, ran into the frame and sat stock still for five minutes before running back and replacing the lens cap.

He wrote on the back of the photo: “The first light picture ever taken. 1839.”

Cornelius, son of a Dutch immigrant, had developed an interest in Chemistry at school and after leaving school, he worked for his father specialising in silver plating and metal polishing, Mashable reported.

He made a silver daguerro type plate for the photographer Joseph Saxton, which sparked his interest in the field of photography.

Following the self-portrait, Cornelius became a photographer specialising in portraits, but he only operated for about two years before returning to his father’s lamp business.

He managed it for 20 years and held many patents for improved lamp designs. In fact, the business became the largest lighting company in America.
Cornelius retired in 1877 as a wealthy man. He died in 1893, aged 84.