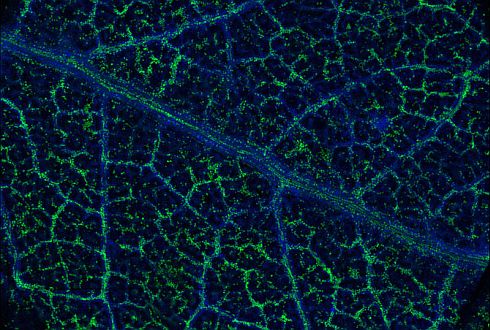 "Eucalyptus trees in the Kalgoorlie region of Western Australia are drawing up gold particles from Earth via their root system and depositing it their leaves and branches’,according to the Science Daily.

This is the observation made by the scientists from CSIRO.They made the discovery and have published their findings the journal Nature Communications.

Science Daily has published an article “Gilding the Gum Tree: Scientists Strike Gold in Leaves”.The article is as follows:

“The eucalyptus acts as a hydraulic pump — its roots extend tens of metres into the ground and draw up water containing the gold. As the gold is likely to be toxic to the plant, it’s moved to the leaves and branches where it can be released or shed to the ground,” CSIRO geochemist Dr Mel Lintern said.

To read the full article turn to www.sciencedaily.com.