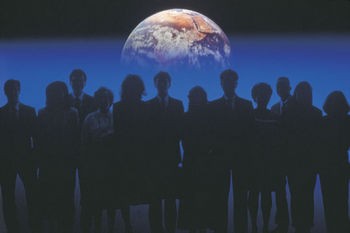 India may not beat China in economic domain,but she will overtake her neighbour in producing kids,according to the United Nations reports.

A new UN study claims that India will be ahead of China in terms of their populations.

It predicts that world population will rise to 9.6 billion by 2050.”India’s population is expected to overtake China’s around 2028”,claims the UN’s World Population Prospect:The 2012 revision report,launched in New York on Thursday.