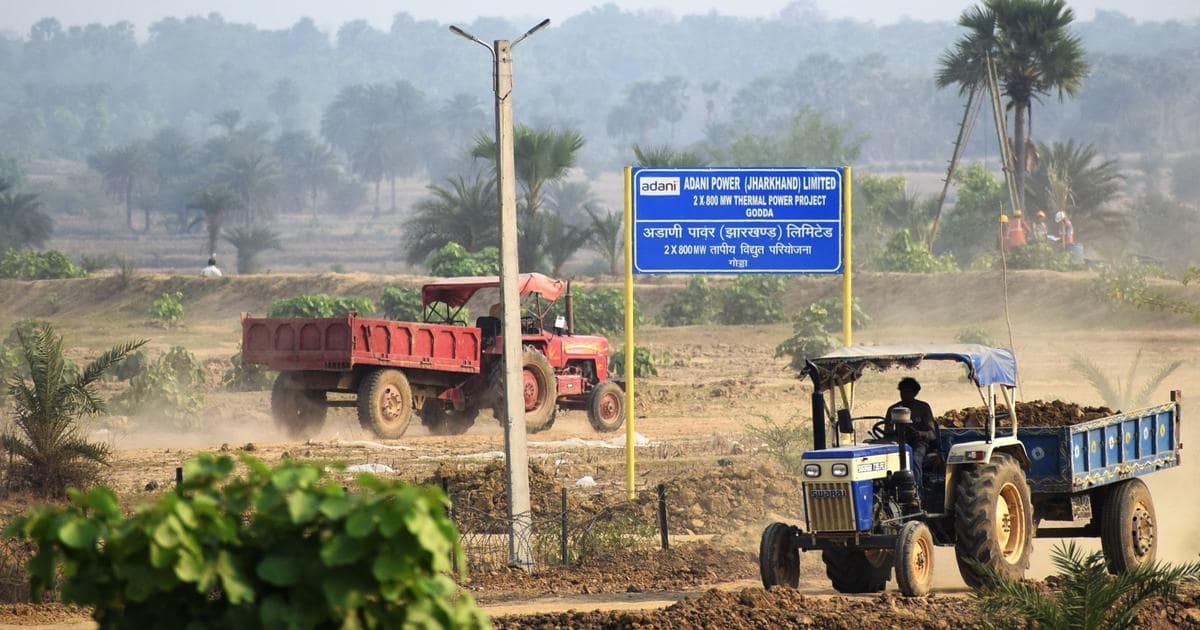 Believe it or not, while the state mines department is struggling to come out clean, it is deep in filth crept into the mineral excavation.

So to track its trade and transportation, a section of the Department of Mines and Geology in Jharkhand has taken a decisive step to cleanse the corrupt system. Really?

If officials are to be believed, using technology to play its bit the department is planning to deploy the heavy vehicles carrying minerals fitted mandatorily with GPS.

It is learnt that the plan has gone forward. So much that its officials may see mineral transportation going under satellite vigil round the clock very soon.

In fact, bids were invited for deploying GPS based Vehicle Tracking Solution (VTS) for mineral transporting vehicles in the state for bringing efficiency to logistics and to prevent illegal mining. Also, a robust and centralised software system has to be there for controlling. "Bids have been received and tenders are at finalisation stages,” Aboobacker Siddique, Secretary of Mines and Geology Department said.

Purpose of the exercise is to install GPS devices on all the vehicles registered for transportation of minerals in the State, which would have to be compiled as per plan. This facility is to be covered largely by the transporters who have to buy GPS tracking system as per the specifications approved by the department and get that installed.

“This is to be done by the transporters and we are going to empanel GPS suppliers for that purpose. Also, there has to be a control room fitted with the tracking system and software to keep vigil on the mineral-laden vehicles roaming around. The control room would be based at the State level,” added Siddique.

It appears that specifications for the GPS system would be in place within 10 to 15 days time while the selected company for setting up the centralised control room would take some more time after the bids get opened.

“These were there but the State Government under the incumbent Chief Minister since its beginning wanted to do that on a priority basis. The Chief Minister had in 2015 itself directed the Mines and Geology Department to go for GPS based vehicle tracking system which is now on the verge of being implemented,” said a senior official.