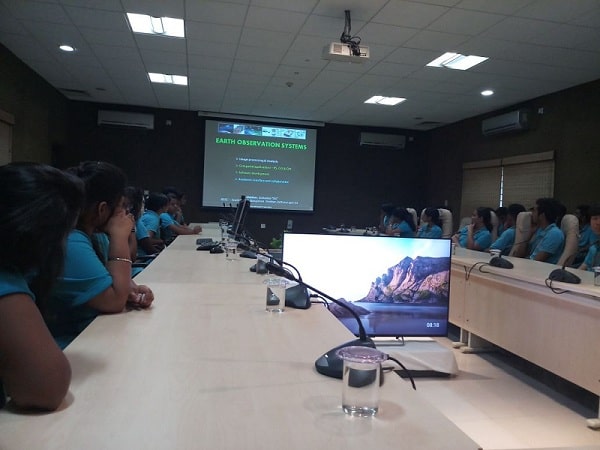 The ISCR's move aimed at imparting basic knowledge in the field of Space Technology, Space Science and Space Applications to meritorious students. The programme is set to create awareness among the youngsters about the emerging areas of Space Activities.

As it is, ISRO has chalked out this programme to ‘Catch Them Young’.The programme is going to be held in a duration of two weeks starting from mid-May. It includes talks and experience sharing by eminent scientists, facility and lab visits, exclusive sessions for discussions with experts, practical and feedback sessions.

As per the ISRO guidelines, the students are selected on the basis of their performance in academics and extracurricular activities in the standard eighth.

The ISRO's parameters made it select three students from each district of Jharkhand. At the state level, a committee was formed presided by the Director to finally shortlist the three best candidates from the state.

Now, these three students will be attached to the organization for about 16 days. They will be staying at the ISRO campus and get the right exposure”, said Uma Shankar Singh, Director Jharkhand Education Project Council.