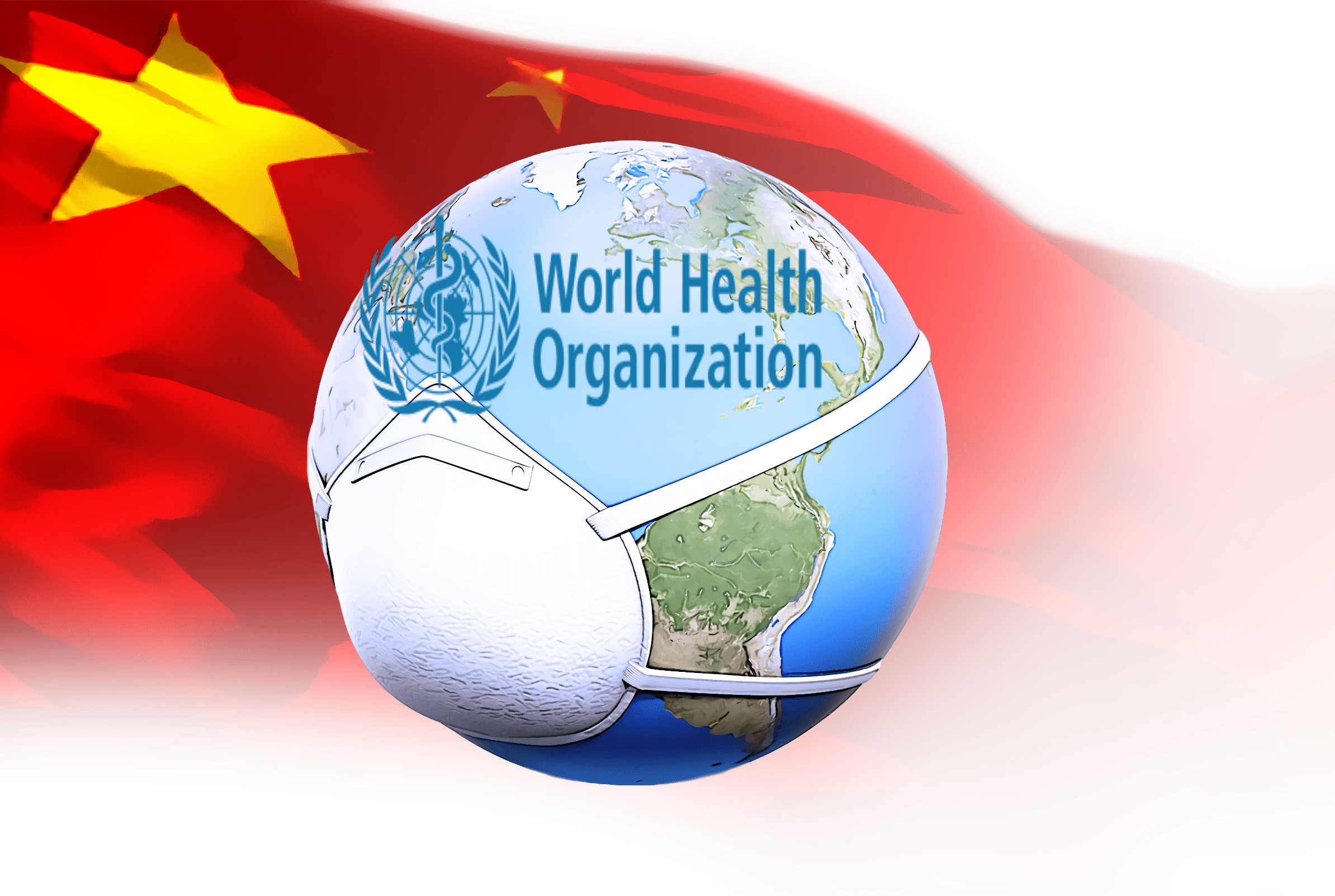 When Prime Minister Narendra Modi was speaking on TV, appealing to people to maintain discipline and follow his 'seven guidelines' during the lockdown -2 till May 3 , the toll of deaths caused by COVID-19 had jumped up in India.

Even in the United States, the figure of COVID-19 casualty was regularly rising up and up every day, generating pain, shock and anger against the deadly virus which had originated in China and spread in several parts of the world through man-to-man contact starting from the Chinese body.

This crucial hard fact was not communicated to the people by the World Health Organisation, causing the COVID-19 pandemic to take a huge toll.

Now, Carolyn B.Maloney, Chairwoman of the (116th) Congress of the United States, House of Representatives, Committee on Oversight and Reform, Washington, in her April 9, 2020 letter to Dr. Tedros Adhanom, Ghebreyesus, Director-General, WHO, Geneva, has exposed him to the charge that the Chinese government was 'sealed' by him.

"Chinese government ( Communist Party of China) had played a  "role in exacerbating the COVID-19 pandemic, including its large scale propaganda campaign".

Also, WHO helped Beijing, she writes in her letter to WHO, Director-General.

Accessed by www.jharkhandstatenews.com, her letter is enclosed with this article in the public interest. Find time to read and learn what US's Carolyn B.Maloney has written in her letter and how. Here is her Letter.