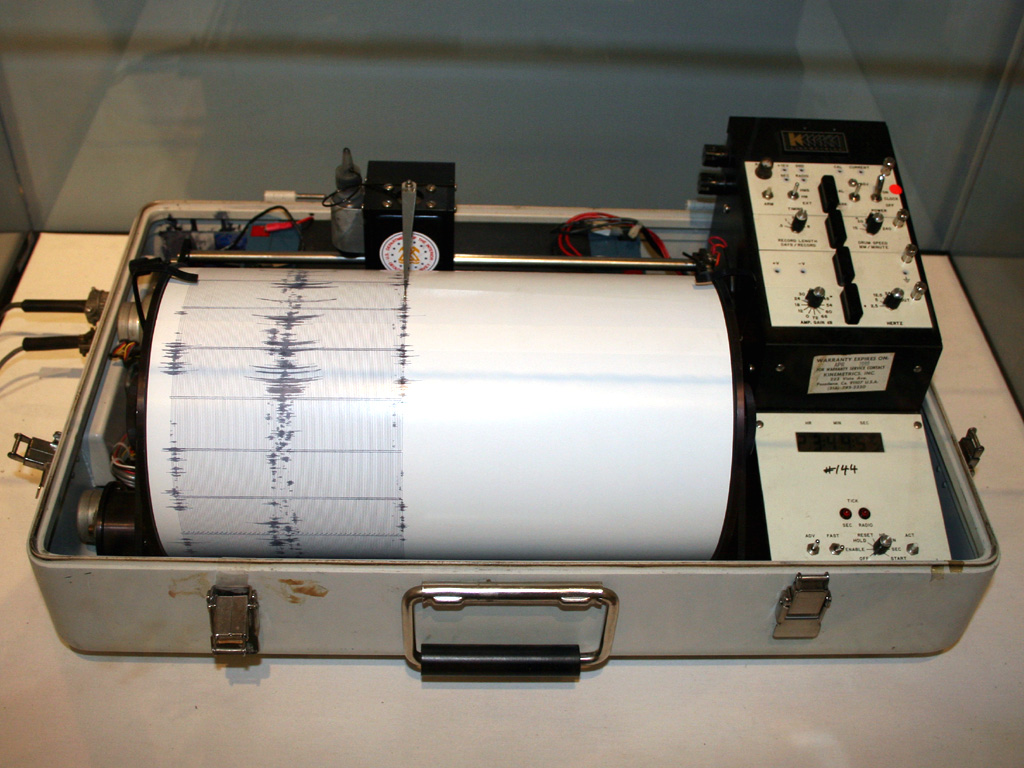 The seismic network in the national capital Delhi and surroundings was strengthened by deploying 11 temporary additional stations.

These stations cover the known faults in the region to precisely locate the earthquakes and their aftershocks for a better understanding of the causative sources.

Data from these stations are received in near real-time and used for locating the micro and small earthquakes in the region. The expanded network has now improved the accuracy of the epicenter location to ~2 km.

These measurements are conducted across three major seismic sources, namely Mahendragarh-Dehradun Fault (MDF), Sohna Fault (SF) and Mathura Fault (MF), These measurements will ascertain the presence of fluid, which generally enhances the possibility of triggering of earthquakes, This survey is carried out in collaboration with Wadia Institute of Himalayan Geology (WIHG), Dehradun.