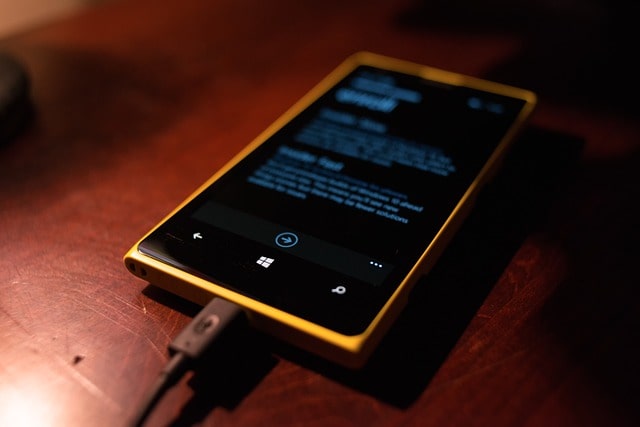 Beware! If you charge your mobile in any public place- Railway station, Airport, Cafe,etc- you can lose your hard earned deposited money in banks.

In its researched report dated September 26,2022, Financial Express has explained what this “ Juice Jacking” is all about. The same report explains it in these words.

“Therefore, if you get into an issue wherein your phone is running low on battery and seeking a connection to plug your charger, be aware that you could also be “juice-jacked”.

Financial Express report adds this.”It’s not a new threat or a “trojan” which was released recently. The term juice jacking was first coined – more than a decade earlier – in 2011, after researchers developed a charging kiosk to raise awareness about the threat.”

Financial Express report shows that there are two main “dangers which could risk you: the data, privacy and in some cases a control to your phone (or, as it is called cloning).”

“If you connect your device to a public USB port, there are high chances that the hacker – on the other side – could access your data and eventually steal it. The stolen data could be photos, videos, messages, etc stored on the phone. It could also contain users’ financial information or other sensitive details which could let hackers steal money from your bank account(s) or impersonate you.”

“Malware Installation: Cybercriminals can install malware to your phone and clone your phone – this way the criminals can steal your data – GPS location, gallery, call logs and other sensitive information. In some cases, hackers may be having a glance at your screen, monitoring each of the activities and you may not have a hint.”

Therefore,Financial Express report advised you to do as follows.