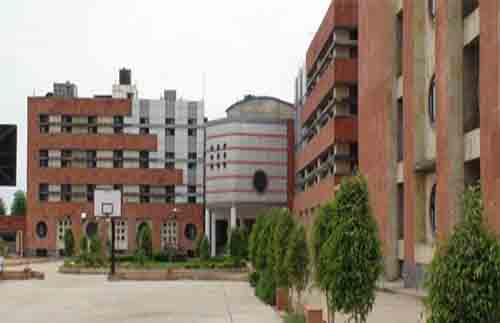 Jawaharlal Nehru University will introduce three Masters programmes in film and television, art history and theatre from the next academic session.

Vice-Chancellor S.K. Soporv reportedly said,”The university will be offering three new MA programmes from the next academic session. The courses will be MA in Art History and Visual Studies; MA in Film, Television and New Media Studies; and MA in Theatre and Performance Studies.”

The university’s Academic Council had given a go-ahead for introduction of these courses in its meeting.