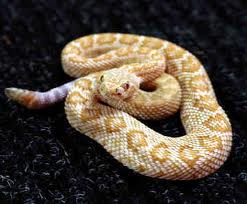 You like it or not,snakes do what no other known living species can.

In fact,rattle snakes found in the USA, are known to preserve sperm in their womb for years to impregnate themselves later.

This was established by an American researcher.Records say Warren Booth of North Carolina State University(USA) always knew that the ability to reproduce without fertilization was a feature common to some species of snakes.

But a genetic analysis of the mother,an eastern Diamond-backed rattlesnake(Crotalus Adamanteus)from Florida,and her 19 offspring revealed a sure fertilization by a male,eventhough the female in question had had no contact with a partner for five years.

This was the seminal finding as the evidence gathered suggested that snakes were capable of long term family planning by preserving sperm for later use.But no body knows till now how the snakes store fertile sperm all too fresh in their womb for so long