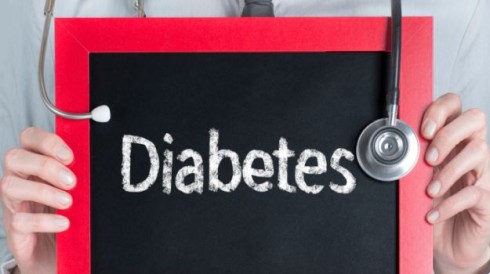 Middle classes from India and other developing countries are more vulnerable to develop diabetes than to those in the developed world due to the nutrition endured by their ancestors, according to a new research led by an Indian professor.

The research, published in the journal Cell Metabolism, shows eating a ‘normal’ diet can make animals obese if their ancestors had been undernourished for several generations.

The middle classes from developing countries are more susceptible than westerners to Type-2 diabetes, obesity and cardiovascular disease in today’s changing environment which may be a result of the nutrition endured by their ancestors, it says.
India will have 80 million people with diabetes by 2030, according to the World Health Organisation (WHO).