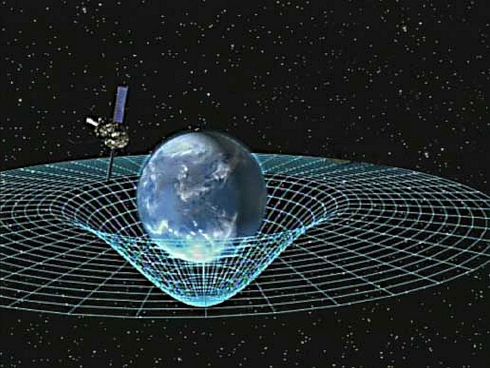 In an article-“On Tuesday, the world gets a ‘leap’ second. Are we all gonna die?”-by Rachel Feltman has written about NASA’s finding that June 20,the earth will get a ‘bonus’ second before 8 p.m.

“Basically, our clocks are better at keeping time than the Earth is. Coordinated Universal Time, or UTC (which is four hours ahead of Eastern Daylight time) is based on an atomic clock, which calculates the length of a second based on (very predictable) changes in cesium atoms. It takes more than a million years to lose a second on atomic time”,says Feltman in www.washingtonpost.com.

“Not so for our fair planet, which is always getting just the teensiest bit slower. In theory, the Earth takes 86,400 seconds to rotate once. In practice, it’s clocking in at about 86,400.002 seconds. For shame, Earth.

“The leap second is a hiccup in the time scale that’s not predictable,” said John Lowe, a group leader in the National Institute of Standards and Technology’s Time and Frequency Services division. “If you’re writing code right now you know when every leap day is going to occur all the way into the future. But leap seconds can’t be predicted. There’s five or six months of advanced notice, but that can be a problem for long-term programs that are already written.”

“That … does not sound ideal. But before you panic, remember that we’ve done this loads of times already. There are software hiccups that can be attributed to leap second days — and even pretty large inconveniences — but no devastating system failures. Yet. Unless you consider the Internet being kind of broken for a few hours (as it was in 2012) to be a devastating system failure, which I very well could at 8 p.m. on a Tuesday.”