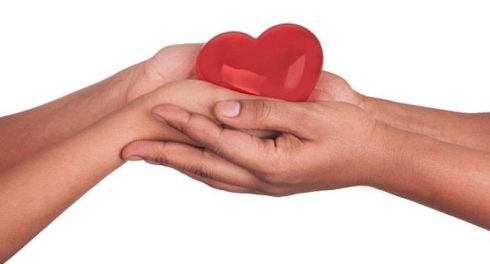 Ladies, if you are wondering whether to go on a date with a man, check out his fingers!

The ratio of a man’s index finger to his ring finger can be a clue to how good of a date he will be, according to a new study.

Men with masculinised fingers – short index finger in comparison to ring finger – are more likely to make greater efforts toward impressing their girlfriend or someone they are romantically interested in, researchers have found.

Previous research has shown that prenatal exposure to the hormones testosterone and estrogen shapes the length of our fingers.

“By measuring someone’s finger lengths, we have an indicator of someone’s disposition to engage in behaviours that have been associated to testosterone or estrogen,” researchers said.

In the study, a team of researchers from Concordia University, McGill University, Miami University, Universidade de Brasilia and HEC Montreal set out to determine if finger lengths are predictive of consumer behaviours used to woo potential or current boyfriends and girlfriends.

The researchers conducted two studies with undergraduate students and found that to attract women, men with masculinised fingers are more likely to buy dinners for women at nice restaurants, go to the gym, wear stylish clothes, and show off expensive items to women.

These men are also more likely to give romantic gifts like flowers and chocolates to romantic partners.

The researchers also found that women with feminised fingers – a longer index finger relative to the ring finger – are more likely to make greater efforts toward impressing someone they are romantically interested in.

Women with feminised fingers are more likely to wear makeup, wear stylish clothes, use a special perfume, go out to meet men, wear a necklace, use creams and oils, and wear jewelry and earrings to attract potential boyfriends, the study found.

Women with feminised fingers are also more likely to give romantic gifts to romantic partners.

Therefore, it is likely that prenatal testosterone increases sex drive in men, which in turn leads to putting greater efforts toward impressing women.

In women, because prenatal estrogen seems to increase sex drive, women exposed to high levels of prenatal estrogen are more likely to put energy into impressing men.
The study was published in Journal of Consumer Psychology.