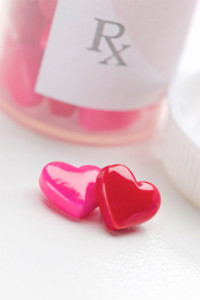 Researchers in Melbourne have found bitter taste receptors in the human heart. These receptors are the same as those found in the nose and the mouth. It was found that the heart was unable to contract when a bitter tasting substance was introduced.

The underlying mechanism of this phenomenon is unclear and is believed to have an implication in the way we treat heart diseases.

The team of researchers at the School of Biomedical Sciences at the University of Queensland made this remarkable discovery while working on their ongoing research on the growth of human heart during heart diseases.

This discovery was originally made by a former PhD student at the University of Queensland, Dr Simon Foster whose findings were published The Journal of the Federation of American Societies for Experimental Biology.

“Dr Foster was able to show that around 12 taste receptors, particularly those that respond to bitter compounds, were expressed in human hearts,” Professor Thomas, who led the team of researchers, said.

“This is quite remarkable, as the human genome only has 25 of these bitter taste receptors, and we wanted to find out why half of them were located in the heart.”