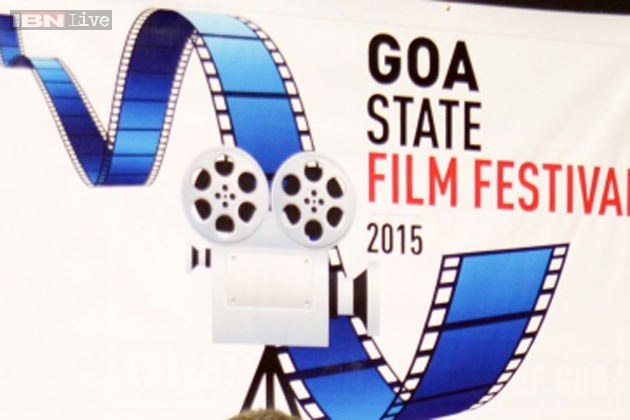 As many as 187 films from 89 countries will be showcased in the international sections at the 46th edition of the International Film Festival of India, to be held in Goa from November 20 to 30, Information and Broadcasting Minister Arun Jaitley said today.

Addressing a press conference in Delhi, Mr Jaitley said that Bollywood actor Anil Kapoor will be the chief guest for the opening ceremony of IFFI, 2015.