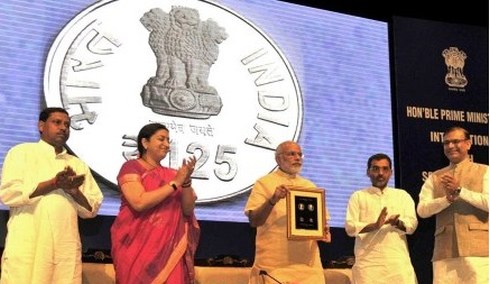 The coins were issued on his death anniversary, which is being observed as “Mahaparinirvan Divas of Babasaheb Ambedkar”.

The Prime Minister said that there were only a few individuals who remain alive in public consciousness, even 60 years after their death.