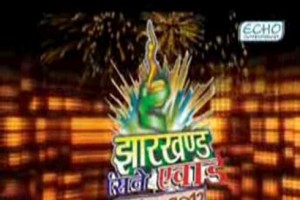 Jharkhand film bodies have hailed the state government’s decision to set up Jharkhand Film Development Corporation (JFDC), which would help promote regional films, culture and languages of the state.

“The decision of the Raghubar Das government is a step in right direction as it will not only help promote the artists, film-makers but also support the art and culture and languages of the state”, Ramesh Hansda, president of the All-India Santali Film Associat

ion (AISFA), said.Regional filmmakers can now get 50 per cent grant for producing regional films following a Cabinet approval to a proposal for setting up a state film corporation, he said.