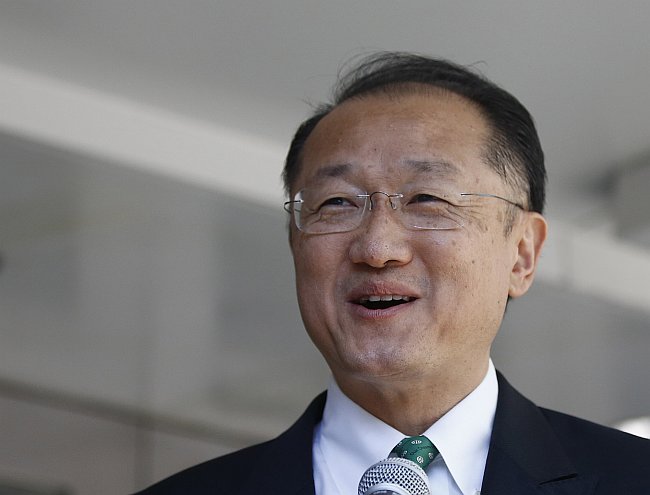 Though it has been 27 years since the Ganga Action Plan was launched to curb pollution created by domestic sewage, toxic and industrial chemical World Bank finds “the river sacred by polluted”.

World Bank Group President Jim Yong Kim, however, understands the difficulties of the Indian government and its state governments concerned over cleaning up the river.

“Cleaning up a major river is always difficult, but the challenge on the Ganges is even greater because of the deep poverty, growing populations and rapid industrilisation along its banks,” said Kim, who recently ended his first visit to India.

His observations came after going to the banks of the Ganges, where he saw a drainage system that pours human waste into the sacred waterway.

“We stand ready to help India, especially Uttar Pradesh, with the knowledge and investments to reduce pollution in this great river,” said a World Bank report quoting Kim during his recent visit to Uttar Pradesh.

He also visited the banks of the Ganges, where the drain that runs Uttar Pradesh’s Gwaltoli, now swollen with waste from other neighbourhoods, flows into the river’s waters, held sacred by millions of India’s people.

The report said, “Efforts are already under way to resolve Gwaltoli’s water and sewerage problems and the Uttar Pradesh government is setting up a water treatment plant on the barrage upstream, and plans are in place to treat the drain’s waters before they meet the sacred river.”

The cleanup of the river Ganga and its environs is a key project of the World Bank, it said.