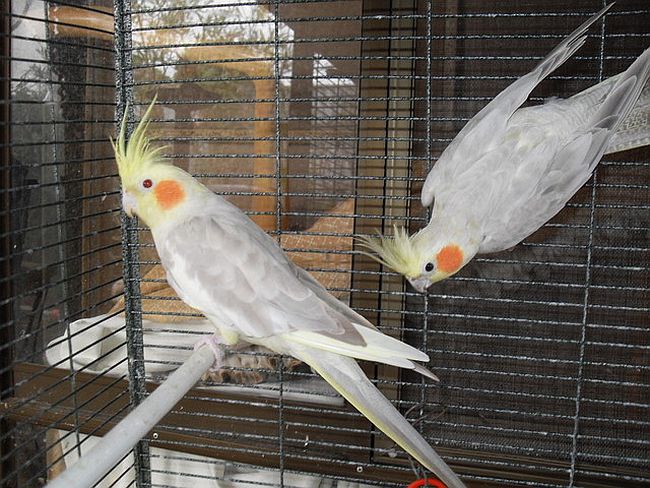 It was Citizen’s habit to grill a person who invariably thinks he is a government official on inspection of his office, and the confused poor chap completely surrenders and replies to every query fired by Citizen.

A few days ago I had the fortune or misfortune in accompanying this citizen to a block office where half-a-dozen employees scurried for cover, replying uncomfortable questions shot by this citizen.

An over smart officer thought that we were imposters and tried to turn the table on us. He called three scribes with one of them clicking away our photographs and noting down our names as if threatening us to get out of the office or face the music—-reflecting the sheer blackmailing tactics by scribes at the grassroots.

I was already upset with one of the scribes, and the officer rubbed salt in the injury when he said, “These journalists have done a good job. They do help me in carrying out my work.”

Thank God, I didn’t lose my cool after the officer’s bragging.

A few days later the same officer almost sounded kneeling down over phone, a day after this citizen’s report –Prakhand Karyalaya,Dhawanst Hai-was published in a local newspaper, admonishing the slack governance at the grassroots, in general.

“See!” the officer said, “I had told you that I came here only a month ago, but you people took my office as a case study to write about the governance of the state. But you should also understand that I am whole heartedly trying to improve the corrupt work culture here

As I was still half-sleeping I took some seconds before coming to terms and could recognise the voice on the other end of the mobile.

“I am an officer, with additional charge of ….,” he said, adding “Do you know I don’t have anyone to talk at my place of posting. I pass my time at home alone watching TV or reading books after office hours.”

He reasoned that he could not talk to anyone because it would not take much time for that person to turn into a middle man and would immediately pose himself as close to the officer and would start making money giving out false promises to the villagers that he would do their works through him.

“So I have to keep people at a safe distance,” the officer said.

Narrating how he had started to infuse work culture in his office and has become unpopular for that reason, he said he has become a target for the middlemen as they thought he was a stumbling block for them from minting ill-gotten money.

“I don’t have any security, and some of the staff members advised me not to go to the field, particularly after my strictness. Yet I go out and try my best to help the beneficiaries under the government’s welfare schemes,” the officer said.

Stating that he had found out middle men conniving with some staff members to indulge in taking cuts in developmental funds, he said, “Once these middlemen and staff have the taste of ill-gotten money, they become intolerant against people like me whom they think a threat to their pockets.”

“But I don’t mind about my security and have gone on working to improve governance at the grassroots level,” he said.
Criticising his “lazy” staff who don’t want to work, the young officer said the staff didn’t want to go to the field, but take their salaries, sitting idly.

“Besides the middlemen, I am also under pressure from senior and political leaders,” he said without elaborating how these officials exert pressure on him.

“I would like to request you both to come after six months and see the turnaround in the governance at grassroots,” the officer pleaded, apparently to mend at what happened in his office that day.

Not long from his office, a shopkeeper’s remarks corroborated the fear expressed by the officer.

“This area is not safe. People from Pahari Chita or Dehati Kutta suddenly appear from nowhere and demand extortion,” claimed the shopkeeper.

Citizen may have given joy to the readers with his hard hitting report, but he scattered a hundred pieces of grief at the rotting office, deservingly so.