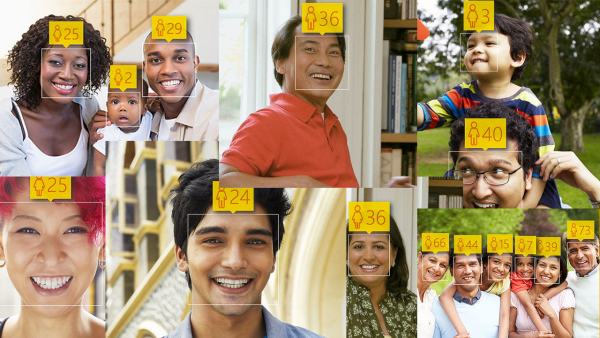 By Ritam Talukdar: You wouldn’t have asked it unless you practically believe that you look younger than you are. But, guess if you could have the possible idea cause, “Every Picture is worth a thousand words.”

It’s possibly heard that Microsoft has built a new website that is going to tell you how you are going to look by analyzing your face through just a mere picture.They have launched a website called Howold.net on the trial basis as of now at the Build Conference that will let the individual analyze his estimated age.

The so-called, age-guessing web site requires a 3Mb well-lit photo to calculate the right away, with the help of a robot.

As many as 35,000 subscribers wanted to participate though the company was looking for only 50. With this participation within the span of some hours has presently created problems for the engineers to keep the servers up, but they promise to come up with better ideas.