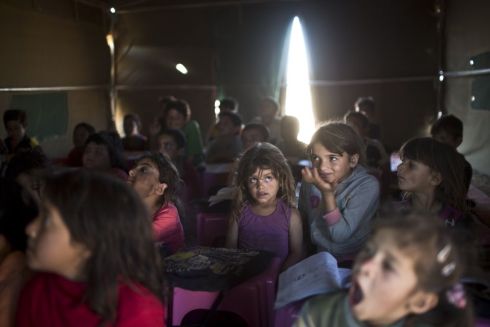 As a key means of slowing population growth, the head of the UN Population Fund Babatunde Osotimehin has said,”The agency’s new mantra is to keep girls in school until age 18 in every nook and cranny of the world” .

Agency chief Osotimehin reportedly said women tend to have fewer children if their first one is born after they’ve turned 18. He said previously that one in three girls is married before age 18.