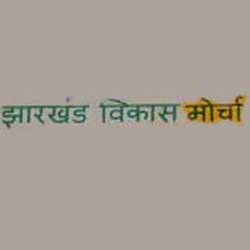 A late night clash between the supporters of Jharkhand Vikas Morcha (Prajatantrik) candidate and sitting MLA from Ichagarh Assembly constituency Arvind Kumar Sing and the BJP workers in Seraikela-Kharswan district of Jharkhand resulted in the arrest of the MLA and 11 others today.

The police swung into action after receiving a BJP complaint of violence allegedly triggered by JVM activists.

However,  according to the police the incident had nothing to do with the polls, which were going on uninterrupted.

The BJP and the JVM blamed each other for the incident with the BJP claiming that its candidate from Ichagarh Sadhu Charan Mahato and two others were injured in the incident.

“Our party candidate and two others suffered injury after JVM activists attacked them when they gathered at a place and were preparing food last night”, vice-president of the BJP Raghubar Das said.