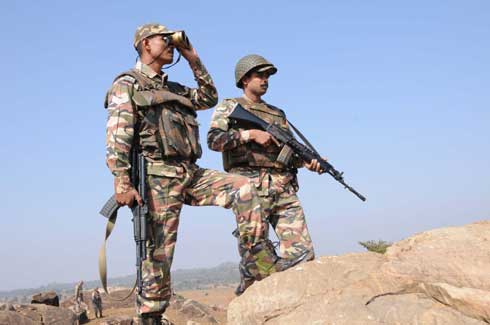 Taking no chances on the security front, the Administration has decided that the polling staff for 96 booths will be airdropped today (Thursday) in Dumka for the final phase of polling in 16 constituencies of Jharkhand on December 20. Deputy Commissioner Harsh Mangla said at a press conference in Dumka that the staff would be brought back by helicopter on December 21.

In addition to this adequate security forces, including para military personnel, have been deployed to conduct peaceful polling.

The extremists had also killed Pakur Superintendent of Police Amarjit Balihar when he was returning to Pakur from Dumka in 2013.