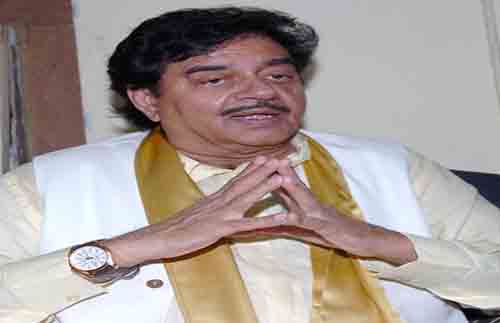 Sinha said that Bihar voters had understood that the announcement of economic package by Modi was a “poll gimmick”.

He said, “All the credit goes to Modiji for the number seats won by the BJP in Bihar and there should not be any doubt about it.”
The actor-turned-politician said it was because of the “aggressive campaigning” by Modi that BJP got 53 seats.

Taking jibe at the Prime Minister, the MP from Patna Sahib said the anti-incumbency factor did not work against Bihar Chief Minister Nitish Kumar.