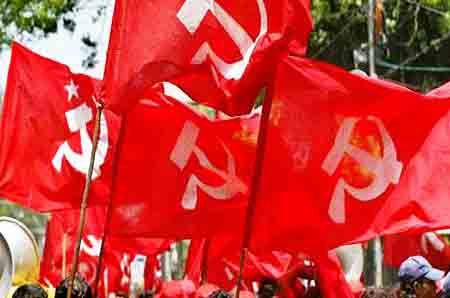 The Left parties have decided to launch an intensive campaign against growing incidents of communal intolerance and hatred being spearheaded by the RSS and the BJP across the country, Communist Party of India (Marxist) (CPI-M) General Secretary Sitaram Yechury told reporters in Delhi today.

Yechury said the nationwide campaign will culminate on December 6, coinciding with the anniversary of the demolition of the Babri Masjid.