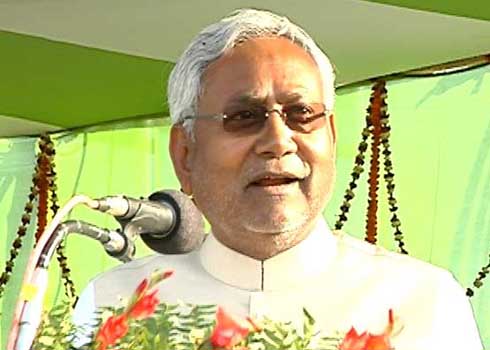 The stage is set for the oath taking ceremony of Chief Minister Nitish Kumar in Patna tomorrow. All arrangements have been made for the function at the Gandhi Maidan, Patna Divisional Commissioner Anand Kishore said.

Prime Minister Narendra Modi  would not be able to attend the function due to prior engagements. He has deputed Parliamentary Affairs Minister Venkaiah Naidu to represent the Union Government at the ceremony.