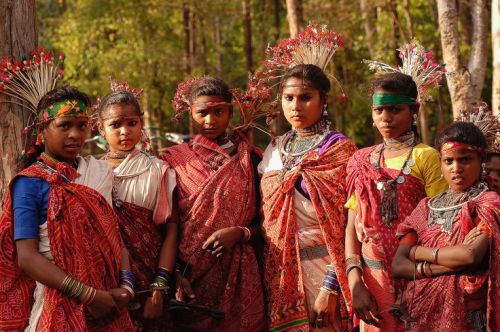 Silence and suspicion.This appears to be a reality on Saturday,a day after the National Commission for Scheduled Tribes chairperson Rameshwar Oraon informed media persons that NCST has decided to recommend  18 communities,including two from Jharkhand,to enlist in ST category.

None of the top tribal leaders have responded to the NCST’s decision though Oraon,Congress party’s ex MP from Jharkhand,is on record saying he had met senior officials including Chief Secretary Rajiv Gauba and advised the state government to initiate the process to include Puraon and Bhokta  in the ST list.

’Apart from appealing to the Centre to accept its recommendation,the Commission also expects the state government to initiate targeted expenditure under Tribal Sub –Plan(TSP)and take note of other states’ successful performance and implement the same mechanism in Tribal Sub-Plan expenditure”,said Oraon.

“We are not sure about the backdrop of this decision.We are trying to study why this decision was taken by this Congress’s ex MP led NCST right now when the entire country is in the grip of many unprecedented issues-JNU episode and Goddess Durga-Mahisasur-floated and supported by the Congress party.Is this an attempt of the Congress party to gain support of tribals and put pressure on the ruling BJP lead by Prime Minister Narendra Modi to follow its initiative or face the music”,said Sumant Oraon,a JVM worker