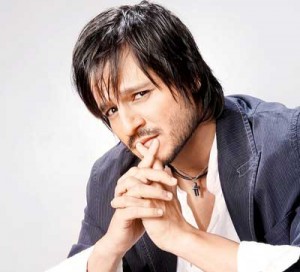 Bollywood actor Vivek Oberoi is planing to produce a TV show for children focusing on education of kids.

He reportedly said that as a producer he would like to work on television with kids. He has a foundation that does lot of work in areas of education, health care and various social issues,

Expressing his belief in empowering the girl child, he said in the North we have free education for underprivileged girls and so far three thousand kids have benefited. Carrying this forward, we are planning to do something on this, added Oberoi.

The creative team has already begun work on the show.