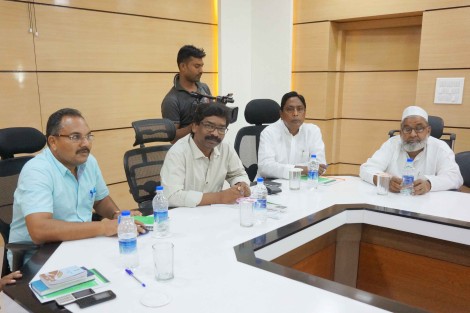 As the monsoon departs and season of festival –Diwali and Chhath –arrives,Opposition leaders return to business in Jharkhand.

No wonder why they have decided to use an old method to pounce on the ruling BJP government led by Chief Minister Raghubar Das.

As such while Diwali and Chhath festivals are slated to be observed on October 30 and November 3-6,the state will witness two rallies and one shutdown in protest against land acquisition for various projects and changes proposed to the state’s two land acts through an ordinance.