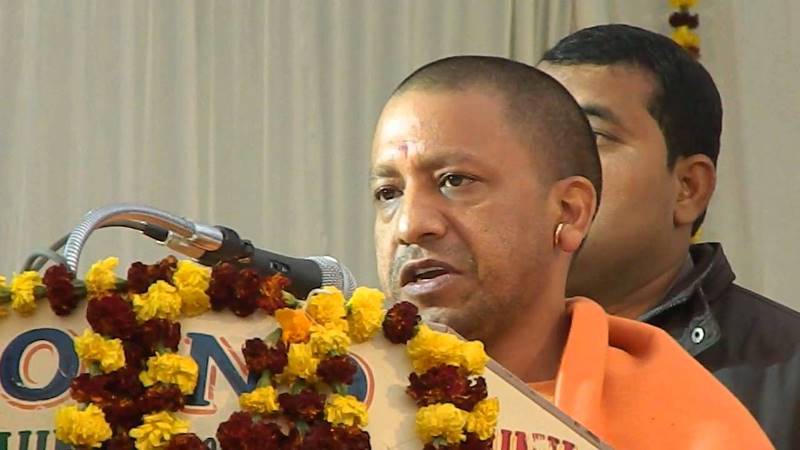 The BJP,apparently guided by the Rashtiya Swayam Sevak Sangh,has decided to appoint Mahant Yogi Adityanath.Adityanath,born as Ajay Singh on June 5,1972,is going to have two Deputy CMs-Keshav Prasad Maurya and Dinesh Sharma.Yogi was elected as leader of Legislature party in Lucknow.

Yogi has been Member of Parliament of the BJP from Gorakhpur for five terms since 1998.He is the mahant or head priest of the Gorakhnath Mutt,a Hindu temple in Gorakhpur following the death of his spritual 'father',Mahant Avaidyanath in September 2014.He is also the founder of the Hindu Yuva Vahini.