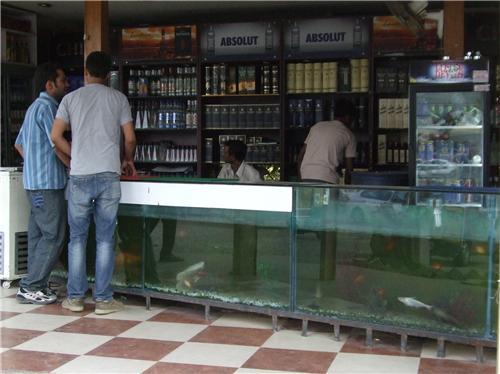 To woo drinkers,BJP government led by Chief Minister Raghubar Das  is out to hand over  liquor bottles from its own shops in the state capital-Ranchi.

Though the Department had selected 17 places to open liquor shops,lack of staff  is learnt to have prevented it to start operation there.Each liquor shop of the government is planned to have two staff.”When staff will be deputed,other shops will start operation”,said Excise Commissioner Uma Shankar Singh.

The motive behind the move is beyond logic.Also it comes at a time when the ruling BJP had joined hands with the JD(U) in Bihar where its leader and Chief Minister Nitish Kumar had banned liquor sell and consumption in Bihar.Even in Jharkhand,the state BJP Secretary Anant Ojha is on record demanding ban of liquor sell and consumption in the state.

“The party wants ban of liquor sell and consumption in the state.Campaign should be launched and then decision should be taken to ban it”,said Ojha.