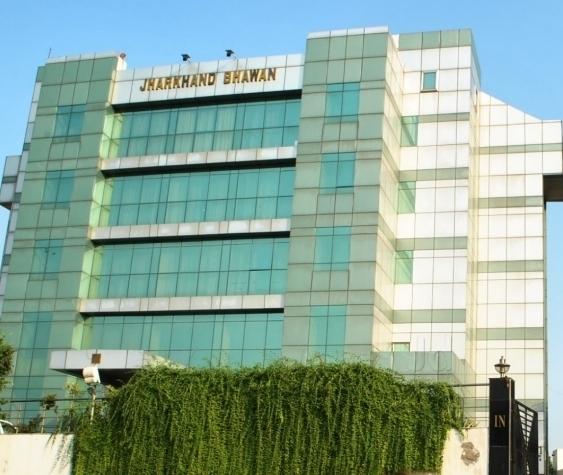 Construction of this Bhawan will benefit people of the state as great number of people from Jharkhand migrate to these three states. They will have a place to stay.

Building Construction Department Secretary K.K Soan gave description of Jharkhand Bhawan. Building will have four 4 VIP rooms for Governor, Chief Minister etc, 16 suites for ministers and other officers, 50 rooms for MLAs, secretaries and other officials and 2 dormitories with 10-10 beds for men and women. Bhawan will be G7 with 2 basements. First floor will have office, meeting room, tribal exhibition hut, gym and canteen. Construction of Jharkhand Bhawan in Mumbai and Puri will start soon.