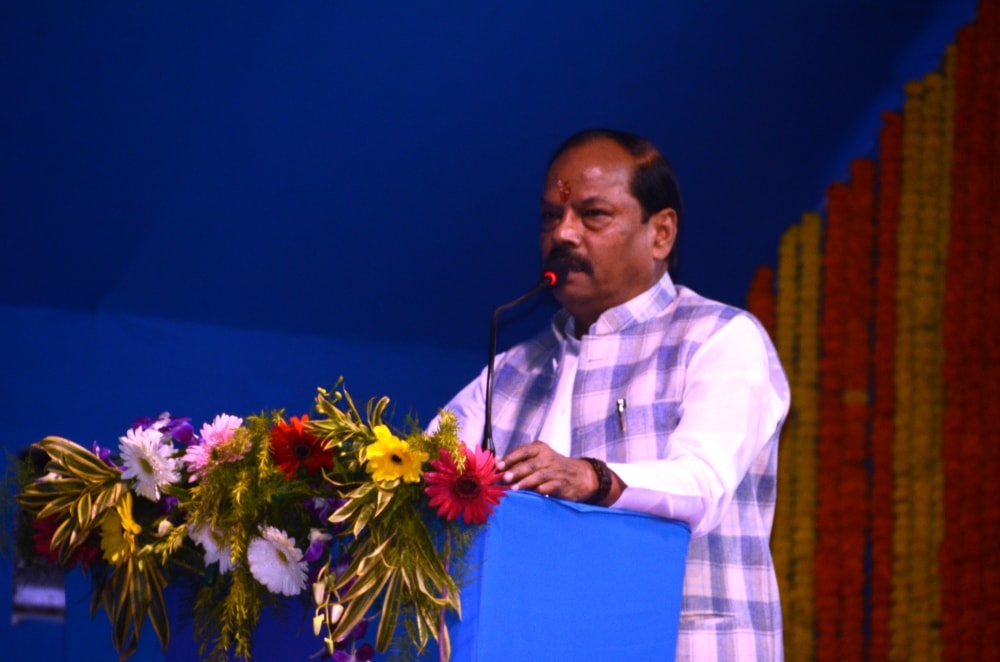 Chief Minister Raghubar Das said that till Diwali, we have to achieve the goal of providing electricity to every house of Jharkhand. To complete the goal of delivering electricity, work needs to be done on the war foot. Work in two-three shifts. Wherever necessary, security will be provided. Those contractors who will complete the work prior to the given time will be honored on the Foundation Day program on November 15. The Chief Minister said on a review meeting with contractors at Department of Energy in the Ministry of Jharkhand.

Chief Minister said that electricity has not reached half of the villages for 70 years. The village's economy will change as electricity comes in the village. Smile will come on the faces of the poor. Works needs to be done with sensitivity. Where there is trouble, the help of locals, block coordinators etc. will be taken. Instructions to help should be given to the district's SP immediately.

He said that the contractors working in Simdega, Dumka and Chaibasa districts should make plan in a week, where they need the police. Work late in the urban areas, including Ranchi. Summer is coming. Apart from summer, it is time of exams. Electricity will cause problems for students to study. Speed up the work by putting more people in it. The work of underground cabling should be completed by April.

In the meeting, the officials of the energy department told that there are 24 lakh houses in the state where electricity has not reached. Electricity will be delivered to 11 lakh of these houses by June. Electricity will reach the remaining houses by Diwali. There are 362 power substations in the state. Of these 116 have become constructed and rest 246 is underway. 373 different feeders are being made for agriculture, which will be ready by the end of the year.