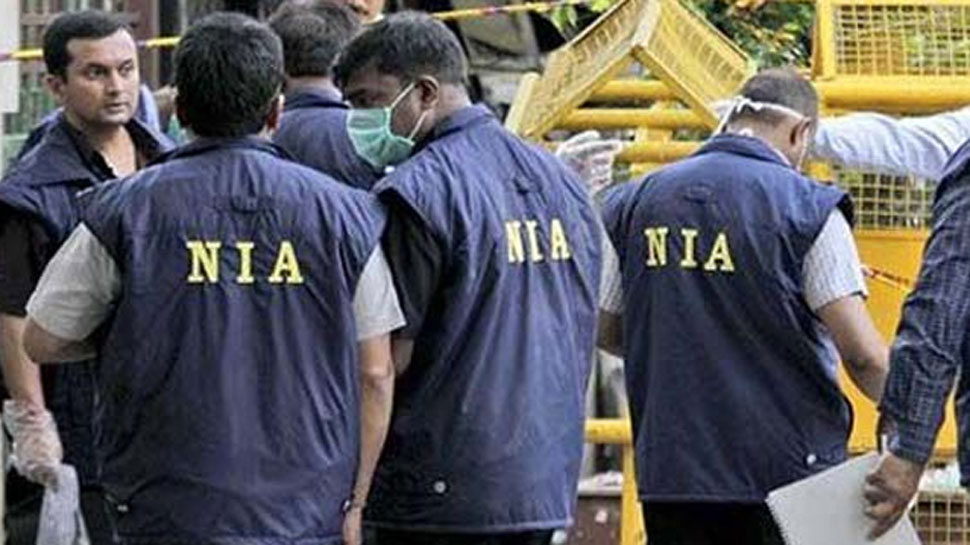 Who says demonetisation did not make an impact on Maoists?National Investigation Agency has found that the CPI(Maoist) Zonal Commander Chhotu Kharwar, alias Sujit, had invested Rs 15 lakh in two branches of Vikas Mutual Benefit Nidhi Ltd at Hesal and Bero in Ranchi after Prime Minister Narendra Modi declared demonetisation in December 2016.

After NIA conducted raids at branches of the investment firm on Friday-Saturday,it became clear that the firm had received Maoist Sujit's fund collected through 'extortion' in its schemes.

The sleuths had seized laptops, CPUs, a Pen Drive and incriminating documents pertaining to financial transactions by Sujit through his associates who had invested about Rs 15 lakh during the period of demonetisation.

NIA had conducted raids after Sujit's associates -Santosh and Roshan Oraon, who were arrested by the police a few days earlier revealed these 'facts' to the police in Latehar district of Jharkhand.

Next, on the basis of Latehar district located Balumath Police Officer in Charge Nandkishore Prasad, Latehar police had lodged the FIR against the Maoist Sujit, his wife Lalita,Spanish and Roshan Oraon.