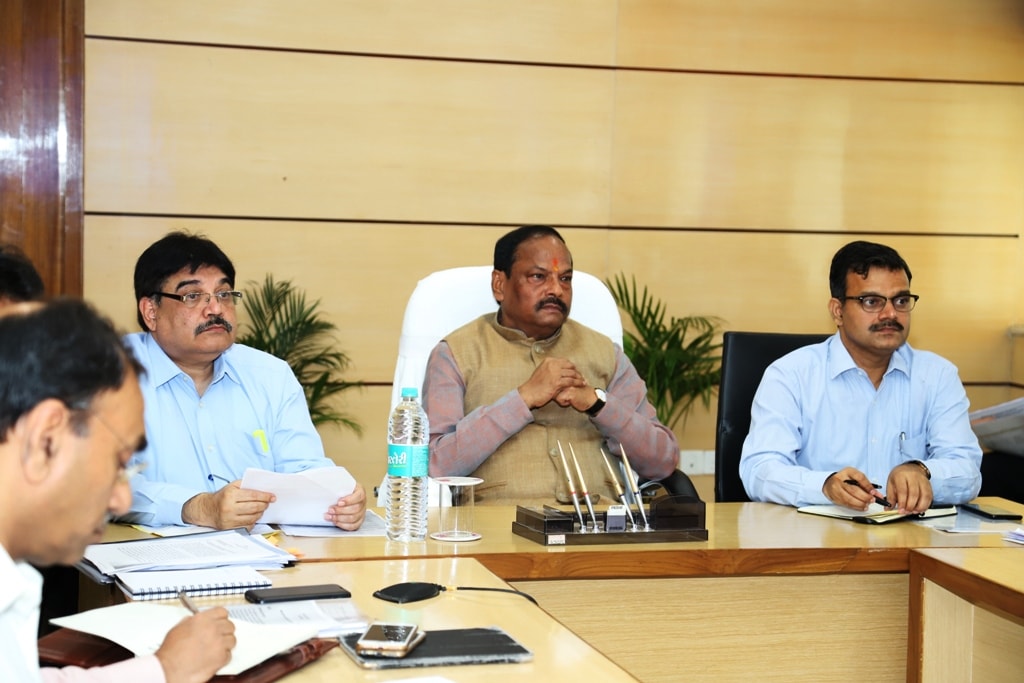 CM Raghubar Das said that rehabilitation of the displaced persons should be a priority. Rehabilitate the displaced persons of Bohda village of ISL mines under Godda district. Provide better services to them. By September they should be provided water through a pipeline. In their village, accelerate the work of street lights, roads, gas connections to every household, etc. This will change the lives of the villagers, their faith will grow. He gave the above instructions to the officials in the review meeting of coal projects in Project Building. He said that till now in Jharkhand this has happened that the land of displaced people is taken and then they are betrayed. Now, our government has settled many displaced people. Along with giving land, they have been given the proprietary rights.

He instructed to give work to local people to stop mafia entering in coal work. This will be done by making a co-operative or company. All the coal companies, including CCL, have been instructed to give priority to the local people. This company or co-operative will be formed under the supervision of the local administration. He instructed the Road Department and Coal companies to make roads by doing surveys to make bypass in the mines areas, so that the trucks of coal should not pass by the village or population. These roads should be of the best quality