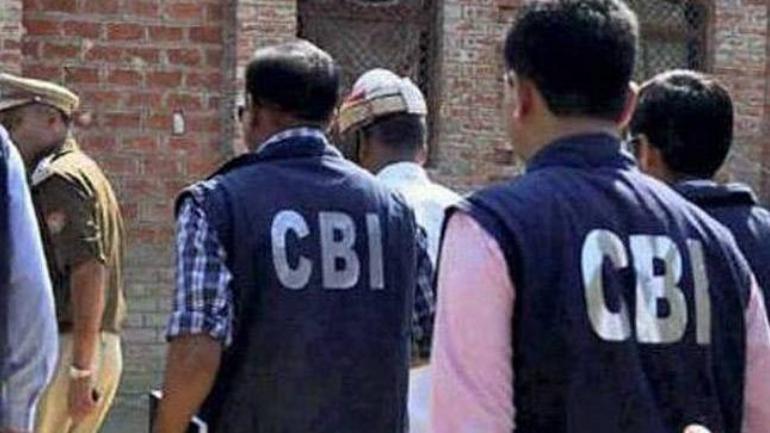 Two names figure at the top in CBI vs CBI case. First is a meat businessman, Moin Akhtar Qureshi who was considered close to many CBI's-ex as well as in-service officers.

Qureshi he meat exporter from Kanpur, Moin Qureshi is back in the news after he was briefly detained at the Indira Gandhi International Airport, while he was about to board a flight to Dubai.

Qureshi was learned to be well connected in the power corridors during the UPA regime. Even the CBI Director Verma who along with its Special Director Asthana who was directed by the PM Narendra Modi led the government to proceed on leave on Tuesday-Wednesday night was alleged to be his friend. He was also a subject of envy for the BJP. In fact, Prime Minister Narendra Modi has referred to him on several occasions.

His registered name is Moin Akhtar Qureshi. He received his education at Dehradun's Doon School and Delhi's St Stephen's College. He is said to be very active in alumni events, which have also helped him strengthen his network.

He entered the world of business in 1993 with a small slaughterhouse at Rampur in UP. Over time he became one of the biggest meat exporters in India.

WHO IS MANNEM NAGESHWAR RAO?

CBI Director Mannem Nageshwar Rao. He was appointed as the Director of Central Bureau of Investigation with immediate effect on Tuesday-Wednesday night after former director Alok Verma and Special Director Rakesh Asthana were sent on leave amid an ongoing spat between the top officials.

The decision to this effect was taken by the prime minister-led appointments committee on Tuesday-Wednesday night.

Nageshwar Rao, a 1986 batch Indian Police Service (IPS) officer of the Odisha cadre, has been serving as Joint Director in the investigating agency since he joined the CBI in 2016.

A chemistry post-graduate from Osmania University, M Nageshwara Rao did research in Madras IIT before joining the IPS. Rao is believed to be a tough cop and decorated administrator.

The decision to appoint Rao came a day after Special Director Rakesh Asthana moved the Delhi High Court seeking the quashing of FIR filed against him by the CBI in connection with an alleged bribery case.

The court issued a stay on any action by the CBI against Asthana till 29 October.

The CBI had filed an FIR against Asthana for allegedly accepting a bribe from a businessman, who was related to Moin Akhtar Qureshi case, according to The Statesman report.

On Monday, the CBI had arrested Asthana’s aide and its own  Dy.SP Devender Kumar, in connection with the case. Kumar was arrested on charges of falsifying records and has been accused of forging statement against CBI chief Alok Verma.